Izzy was vegetarian. Had been since he was 18 in the original hippy days. I didn’t eat meat while I was with him and he didn’t drink alcohol or take drugs. Fair exchange.

He grew vegetables and cooked pumpkin soup. And we DID things and we went places.

I do think I am reaching a new place in my Recovery from the Grief and Illness. I do not know what that place is nor what it is called but I feel different.

Today, it was another Bed Day. That followed a 3am party with full band down the road 2 doors. I wasn’t at the Party – just battered by the noise. Then today, there was a domestic next door involving blood and police and ambulance and grog. Once again – I was not involved – just battered by the sight of blood and rage.   This is not quite what I had planned.

I still find the confusion of managing my daily affairs amongst illness and grief is a “challenge”. Therefore, I keep simplifying. The only dimension which seems better is that I am not being emotionally buffeted by it so much and not allowing things to get too big.

LET GO THE CONTROL AND THE RIGIDITY

Now there is an earthquake in New Zealand. Its a shimmery old week. JB used to say that – things are beginning to shimmer. But not for me. Not for me tonight. I am feeling quite steady. Maybe its because of enough meetings.

Bed soon and more Ebor water. Just to say thank you. When I woke from the Coma I was so very thirsty but I was intubated, and unable to speak or move or ingest. That was horrid. The first sip of water that I was given was like something from Heaven. I still recall the feeling when I have a glass of water.

Bed. Because its all gone. All security. All solid ground. All gone.So many years of struggling on my own and then came Izzy and I had love and support and plenty of money  but in a flash it was all gone. The company, the support, the adventuring, the music. So – when I woke up from Coma – he was gone.When I make decisions with my poor bruised body and mind, I am on my own.  No wonder the nights are so sleepless. It no longer really matters to anyone whether I live or die. Often – it doesn’t matter to me either. 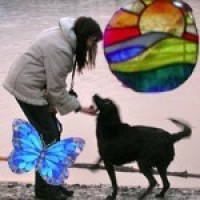 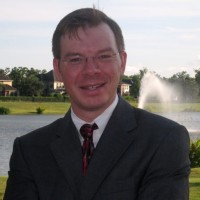 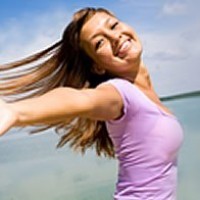 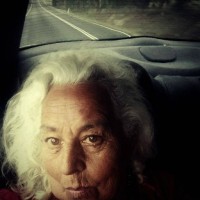